It’s a fact that I am obsessed with purple so the release of the first Norvina Pro Palettes caught my eye more than all of the others. The main issue that I had with it was the size – I’ve had storage issues for a while so have been avoiding larger palettes but I really liked the colour story here. I was so on the fence about it but then my best friends made the choice for me: I got the Norvina Pro Pigment Palette for my 28th birthday!

The Pro Pigment Palette was the first release from the (sort of) sub-range Norvina. Although it still sits under the Anastasia Beverly Hills brand, the direction of their line is more vibrant, youthful and experimental, drawing its influence from Norvina herself (who is the current president of ABH and also the daughter of its founder). Since the release of this first palette, there have been quite a few other releases in this range and honestly – it is the bomb and I am loving the direction!

The Norvina Pro Pigment Palette Vol 1 is available on the official Anastasia Beverly Hills website for AUD$99 or at Sephora Australia or Mecca for $112 (not sure of why there is a price difference). They also have some smaller nine-pan palettes if you’re after something a little more compact!

And, lets get into this review!

The Norvina Pro Pigment Palette is described as a “professional-grade artistry palette featuring 25 deluxe-sized, high-performance shades with maximum payoff.” It is formulated without gluten, parabens or phthalates; is dermatologist tested; noncomedogenic; as well as cruelty-free and vegan.

It contains a combination of standard eyeshadows and pressed pigments – which are technically not FDA approved. These are often used in vegan cosmetics due to the replacement of certain ingredients with vegan dyes (the most well known being red), so this disclaimer is more to protect the brand than anything.

Of course, considering that this is an eyeshadow palette, pretty much all of us are going to use it on our eyes. I have personally never had any issues with pressed pigments, and I actually prefer using them because of the intense pigment payoff, but this really comes down to the individual. If you have never used them before, I would recommend to check that you aren’t sensitive to anything used in these formulas and remove immediately if you feel any irritation. Using a good eyeshadow primer will also minimise any staining.

As previously mentioned, this palette contains 25 shades – all of which are generically named by the grid. This makes sense from a consumers perspective, as I hardly ever refer to shadow names anyway, but can be an issue for content creators (since the same shade names are used for all volumes).

The shades and their descriptions are as follows. All that are marked with an asterisks (*) are pressed pigments and therefore not intended for use around the immediate eye area:

I personally like the packaging for the Pro Pigment Palette. The only issue I have is its size – being massive is unavoidable for a 25 pan palette but, regardless, makes it harder to store. I end up having to keep it at the bottom of my drawer (with other things stacked on top) meaning that I naturally don’t reach for it as often.

Aside from that though, everything is quite streamlined with no gimmicks and a simple, full size mirror. It’s highly functional so would be something that I travel with if I need to do my make up for an event – again, it’s big so I wouldn’t pack it for a regular weekend trip. Overall, It really screams professional to me, so I like it.

I do miss the nice shade names though. I understand the point of naming them by rows and columns – it’s easy to refer to and feels less commercialised. It’s handy for artists and content creators, because we can really easily refer to the shade names in our captions, but wouldn’t be much fun for a regular user.

As I expected, Anastasia Beverly Hills do brilliant eyeshadows. I really enjoyed using this palette and, whilst I don’t reach for it a lot (mostly due to the size), it’s one that I often go to when I want a bright eye look or if I’m doing something more creative. All of the shades are pretty good but, naturally, some are superior to the others.

Compliments to the Pro Pigment Palette:

I personally count three downsides to this palette, two which are formula-based and one which is a general opinion on the colour story. The criticism on the formula (as you will read below) is actually not that bad and is more about me being a perfectionist:

Overall, I still think that the Norvina Pro Pigment Palette is good though it isn’t perfect – and for this price point, even if it’s a big palette, I feel like consumers should be expecting perfection (or something close to it). I hope that Anastasia Beverly Hills will continue to improve on future colour stories.

That being said though, I have to commend them on the formula! The pressed pigments in particular just so pigmented and they all blend perfectly. I can put together a number of different looks with this palette, so definitely see its benefits as an artistry palette.

And, for a demo, check out the below video from my IGTV:

A 25 shade palette of eyeshadows and pressed pigments

I would recommend purchasing this if you are confident using pressed pigments and if you love the colour story. However, I don’t think that this is essential and, for personal use, I actually think that the nine-pan palettes or the regular Anastasia Beverly Hills Palettes are just as good – the formula isn’t much different!

But all of that being said, they’ve since released another three (meaning there are four Norvina palettes in total) and I have my eye on the Pro Pigment Palette Vol 4.

Check it out on the official Anastasia Beverly Hills website or Australians can also check out the Sephora Australia or Mecca website. There’s a price difference but you would be benefitting from free shipping, in-store experience and their loyalty programs. 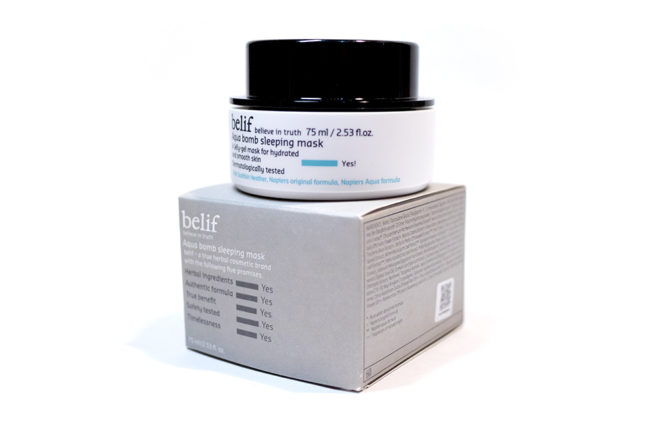 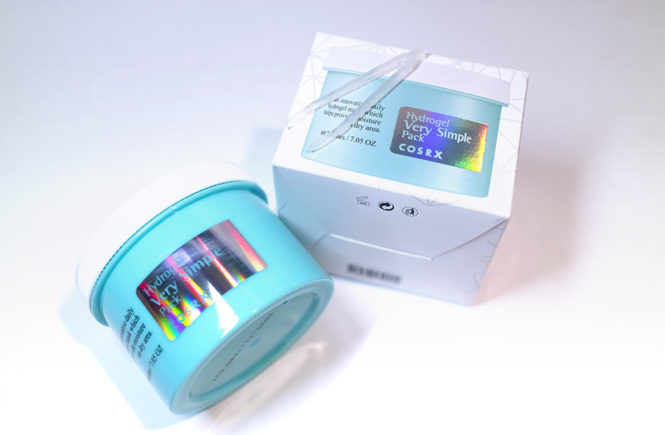 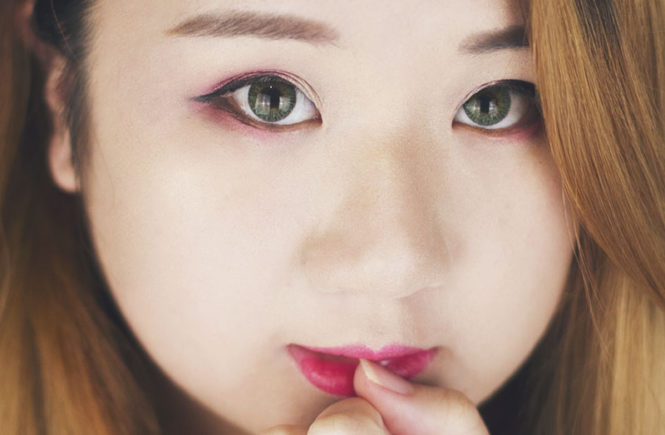 It’s Christmas Eve, everyone! 🎄 This is just