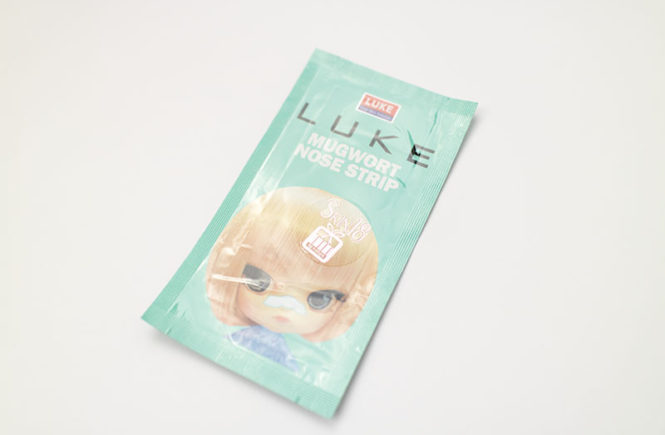 I just finished my review for the following three patches! I know that my reviews have been a little slow of the late, but it has been a pretty busy week or so, but I promise that they will be picking up soon. I have more sponsored reviews that I need to finish photographing (and editing), as well as a bunch of more products to do write ups with – both sponsored and my own. There’s lots of content to come your way!

So the following is the second part of my second sponsored package from Skin18! Hope you enjoy reading about these packs and patches. 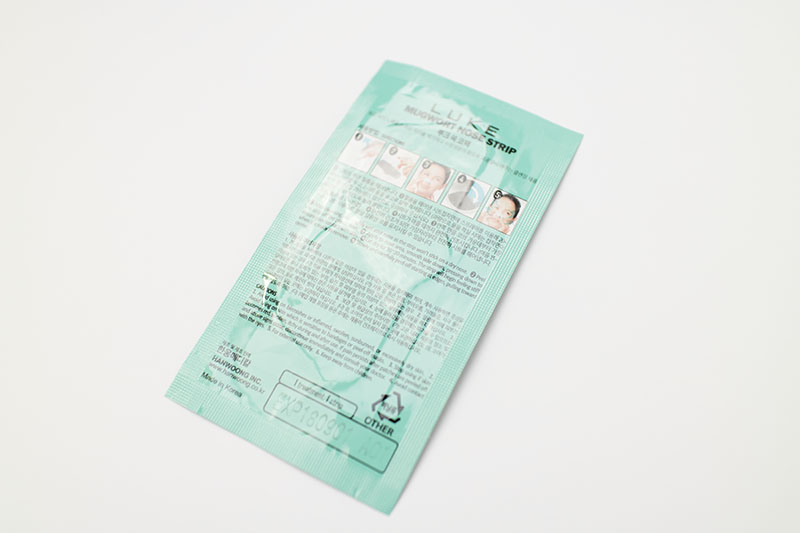 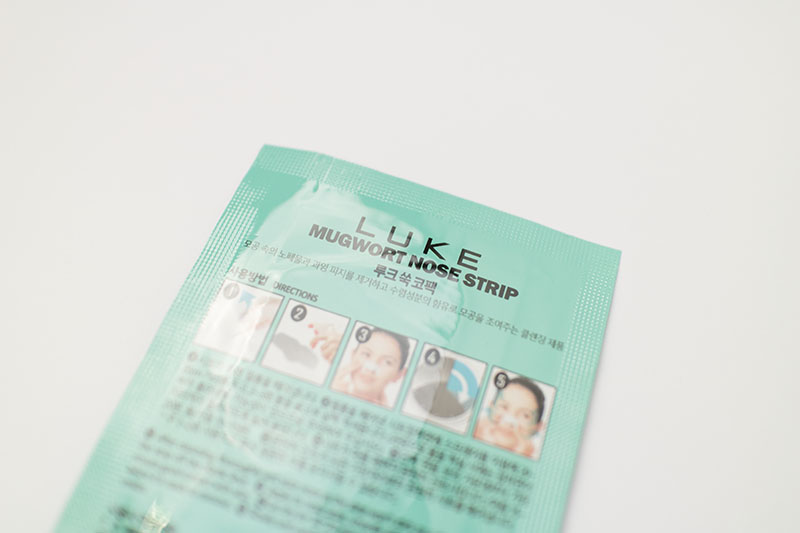 It’s actually been quite a long time since I used a nose pore strip, mainly because I’m told that they’re not very good for your pores in the long term (as it can ‘break’ clogged dirt) and because they never did remove everything for me anyway. For the sake of a review though, I did test thing and remembered how much I just enjoy tearing them off. Some people think it hurts, but I find it relaxing.

Anyway, for this mugwort nose strip, I found it very similar to the green tea pore strip I used from Etude House. However, I much preferred that scent – mugwort just isn’t my thing. Luckily, the scent is quite light and fades after a while. It took around 15 minutes to dry fully and was quite easy to peel off. It worked, removing quite a bit of dirt from my pores but left a slight stickiness to my skin which had to be washed off.

This one isn’t bad and, effectiveness wise, it is very similar to the Etude House green tea one. If I were to repurchase though, I definitely won’t be buying the mugwort – it’s light, but I hate the scent! I may start using pore strips again (since it’s so fun) but would do so sparingly. Clay masks and liquid peel off masks just feel cleaner and more thorough to me. 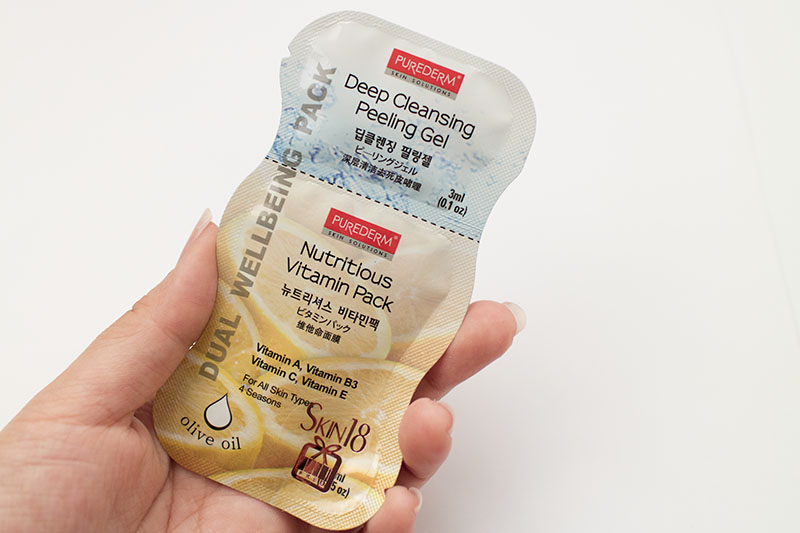 First off, I’m going to start with the worst thing I have to say about this product – Why is the packaging like this? When I first received it, I have to admit that this was one of the least exciting products. It looks cheap and tacky, makes the user completely uninspired. If only it had a better design because, honestly…

I loved this. The peeling gel part (which is to be used first) was gentle and easy to use. It took quite a bit of massaging to really remove the skin, since I have been exfoliating rather religiously, but I think that this would be great for people who are more sensitive. The second vitamin pack was the best – really. The amount of product was very generous and I could smell the distinct (and wonderful) scent of Vitamin C. It says to massage it in and leave it for 10 minutes so I treated it like a mask.

As a warning though, I have been told that too much Vitamin C can break out acne prone skin, so be careful if you’re a bit sensitive.

After using this product, my skin felt brightened, smoother and very hydrated too. I also felt that my make up applied better the next day so I definitely think this was a very effective product!

I really like this and I would definitely be interested in repurchasing this for regular use. I think it’s particularly good for when your skin feels very tired and dull, as it’s a great pick-me-up. I wouldn’t recommend daily use, only because the vitamin scent is quite strong and I’m concerned that over doing it, but weekly or fortnightly use should be fine! 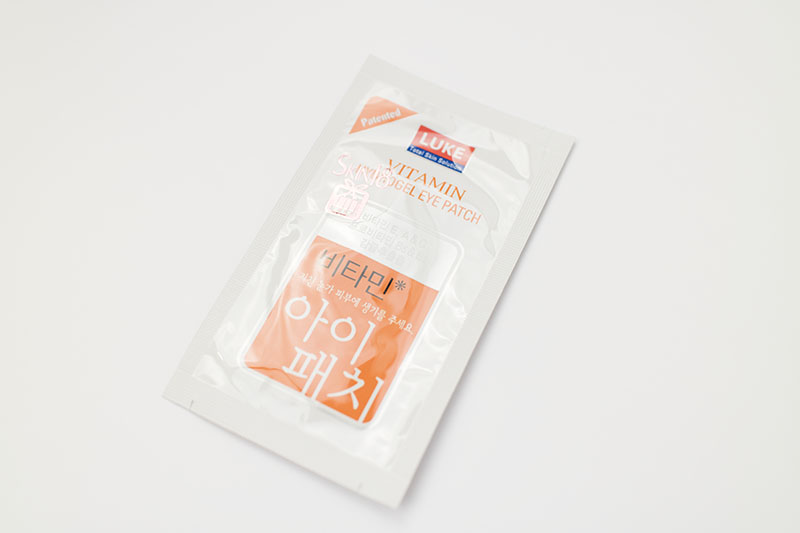 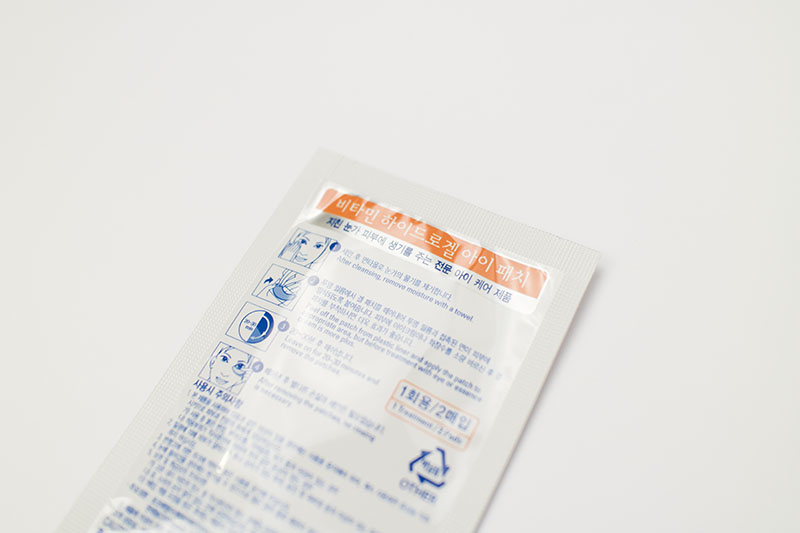 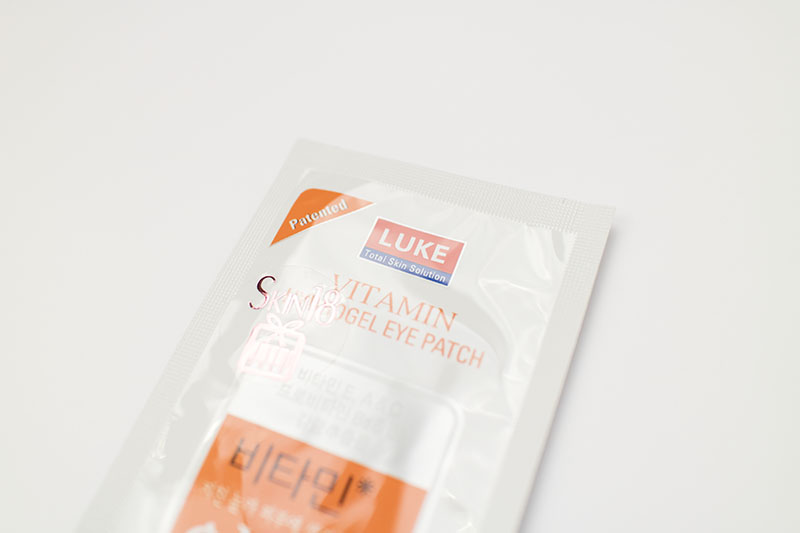 Out of the entire bunch, this is actually the one that I tried out first. Previously, I had tested out the collagen eye patch and I had mixed feelings but was (overall) sort of disappointed. Once again, my feelings are quite similar. The patch adheres very well, so I can roll around in bed and do my own thing. It does have some instant hydrating effects, but that wears off quickly. It is also not as cooling as other patches that I’ve used.

The main difference in this one is that it’s a vitamin patch (I assume vitamin C) so it smells divine. It is meant to brighten the eye area, hydrate and tighten. I did see all of these effects but it was short term.

I feel that I liked this eye patch more than I did the previous collagen one. However, I am still unsure about whether I would repurchase. I think I would possibly use this one again (as it is quite affordable) but I wouldn’t rush to buy it. I would rather try others and look for one that really blows me away. 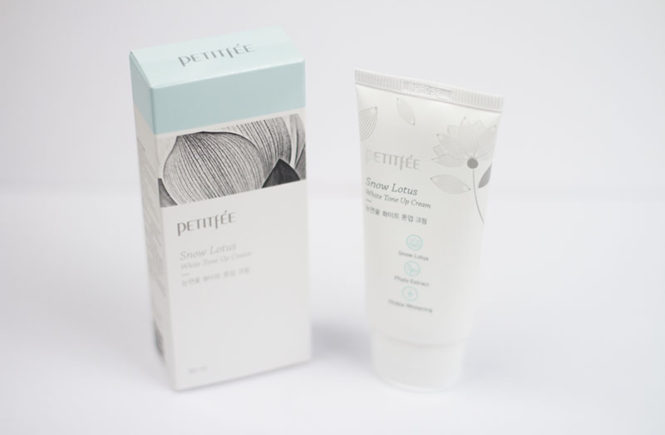 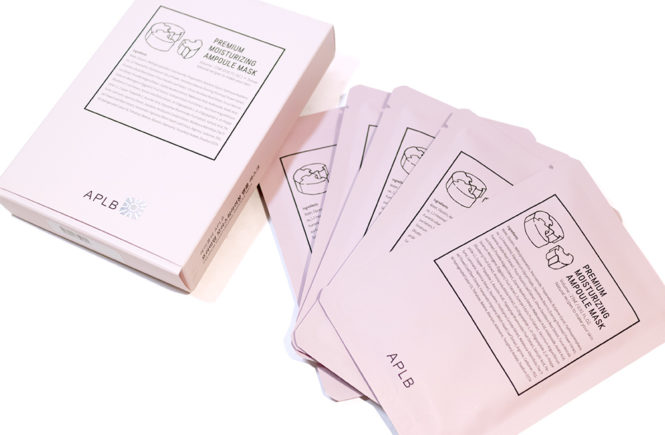 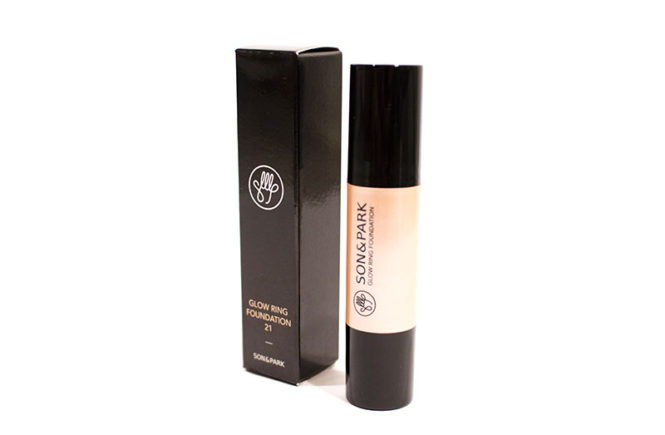 Is there some bougee skincare that you just love?

Have you been taking care of your hands? 💗 Eve

Have you checked these out yet? 🤩 I’m a litt

What skincare product are you waiting to try? 🍀

Did you know that Lunar New Year celebrations go o

Are you on board the multi-chrome train yet? ✨

Have you gotten your hands on the @romandyou colle

What’s your self care for tonight? 💫 I’m g