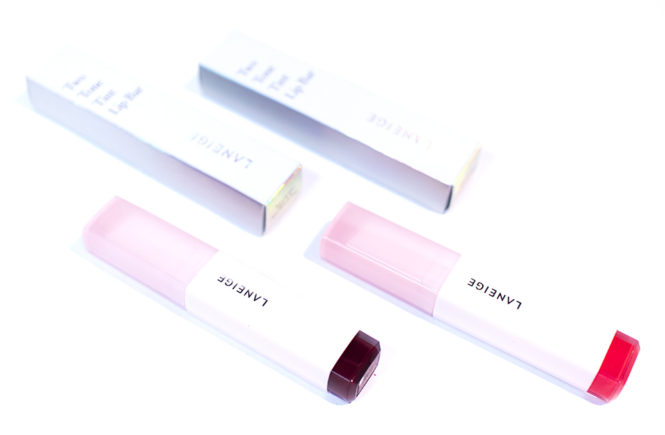 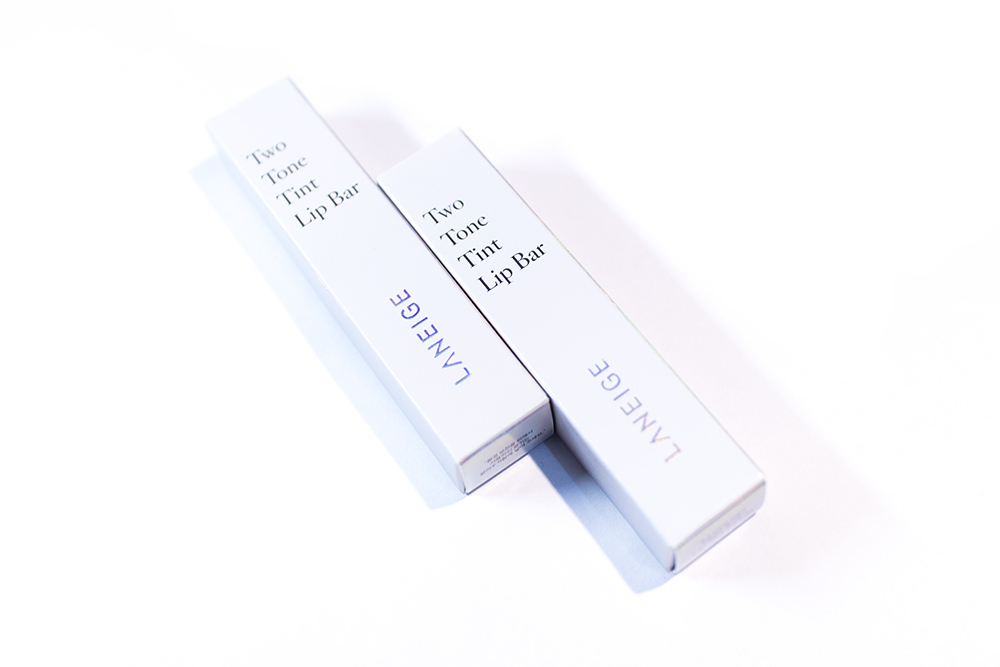 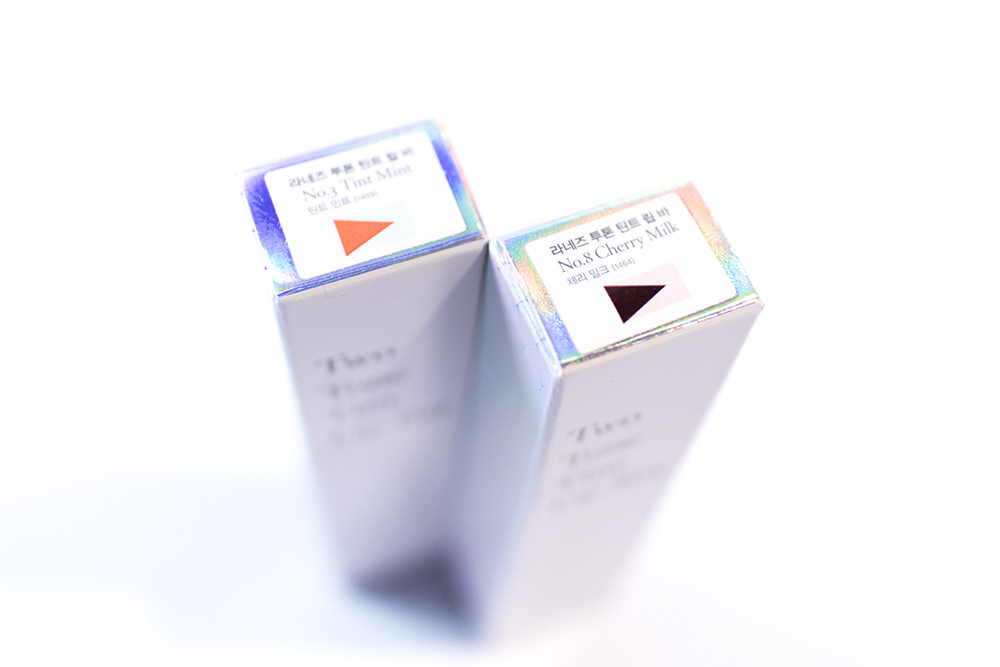 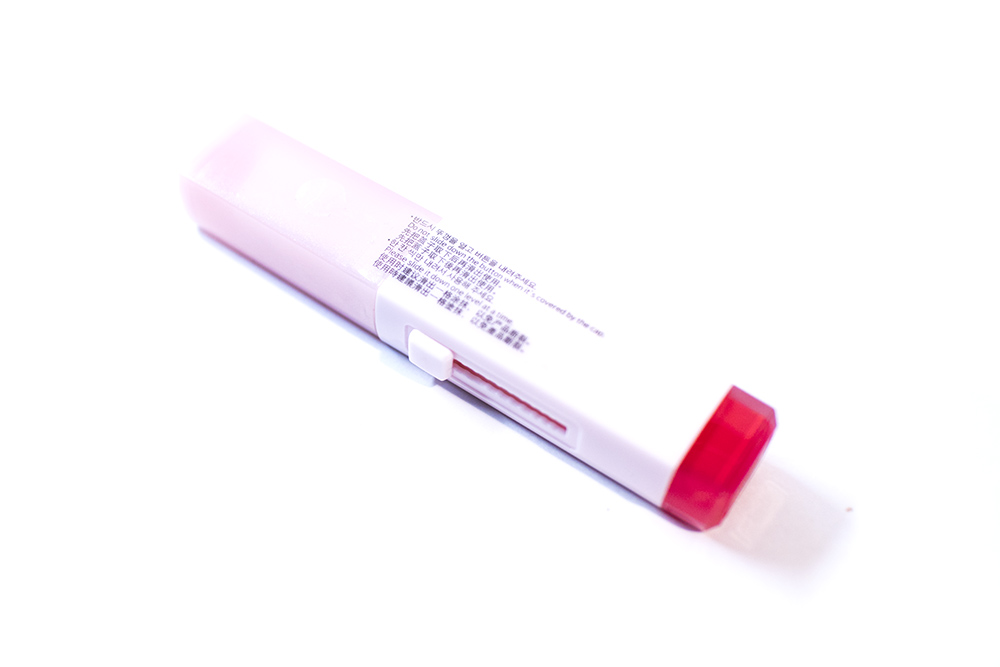 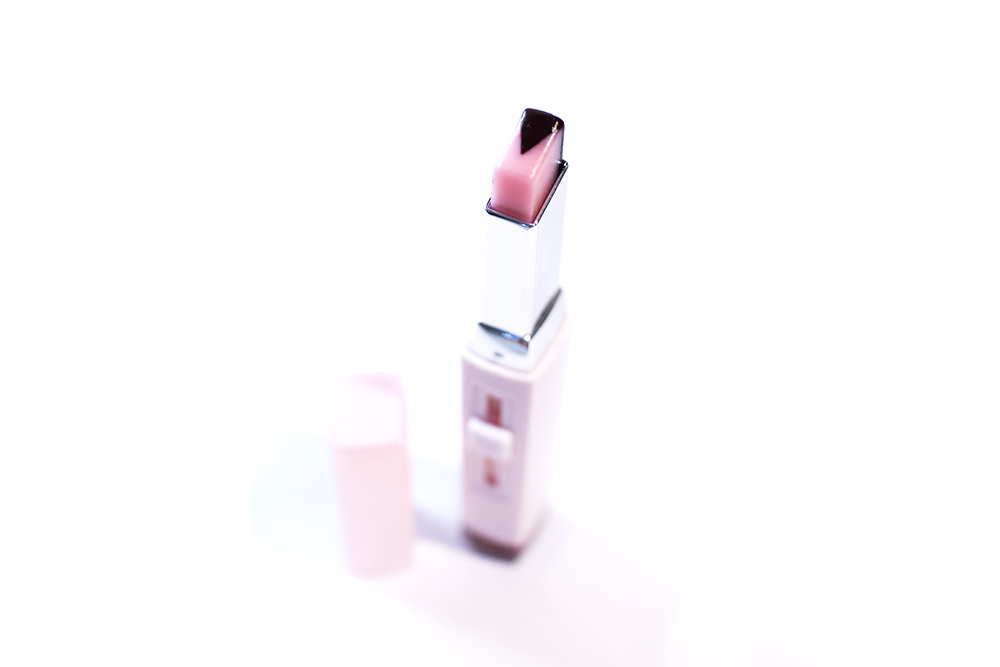 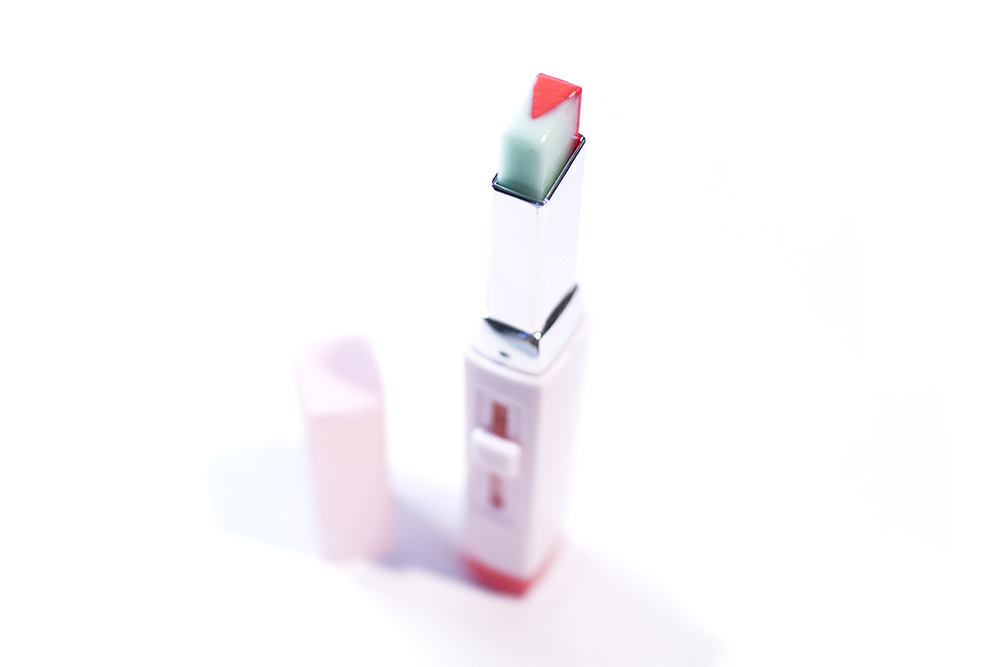 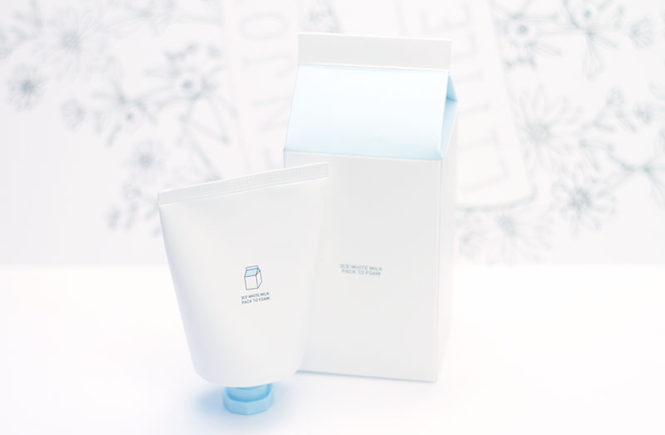 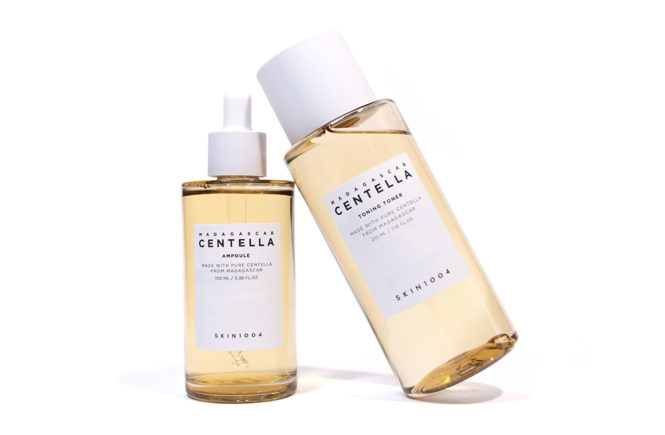 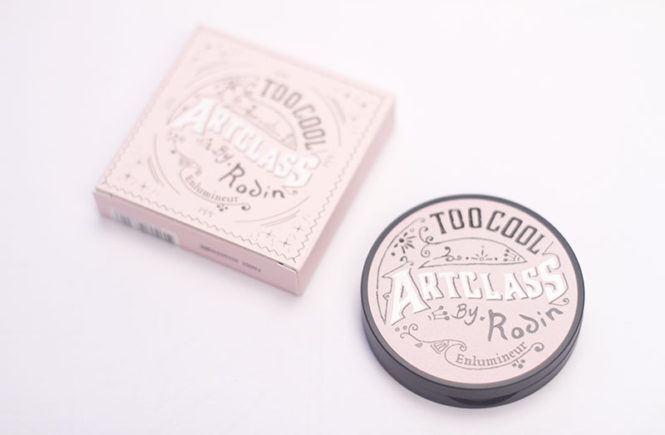 Review: Artclass by Rodin Highlighter (Too Cool For School)

What are some fool proof products that you keep in

How did your weekend go? 🍦 I’ve spent it mos