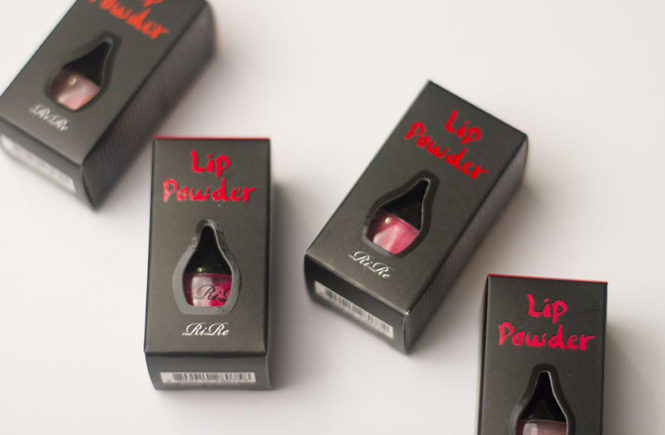 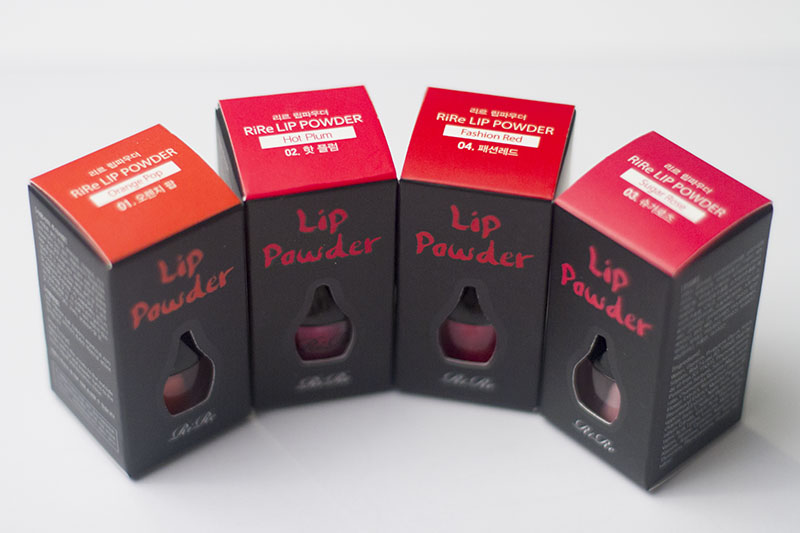 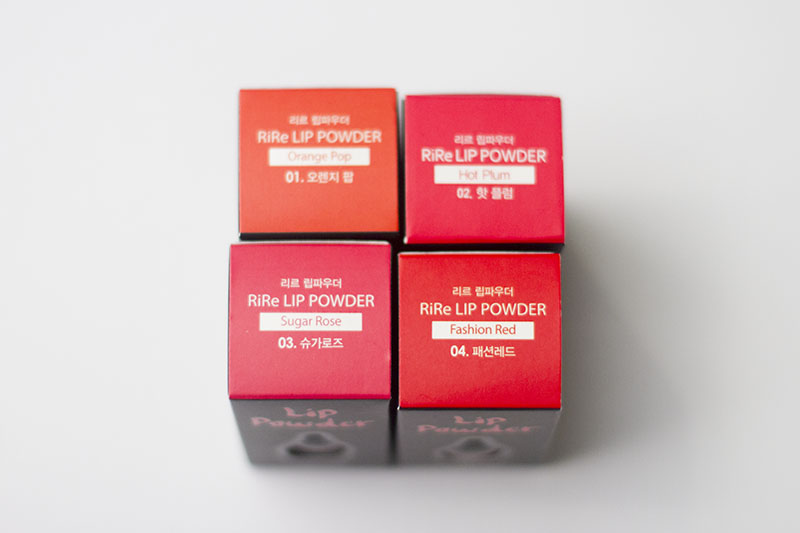 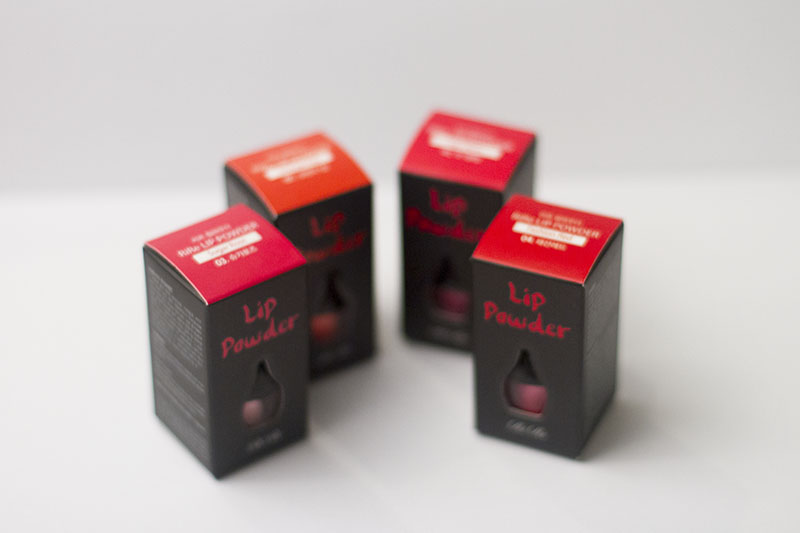 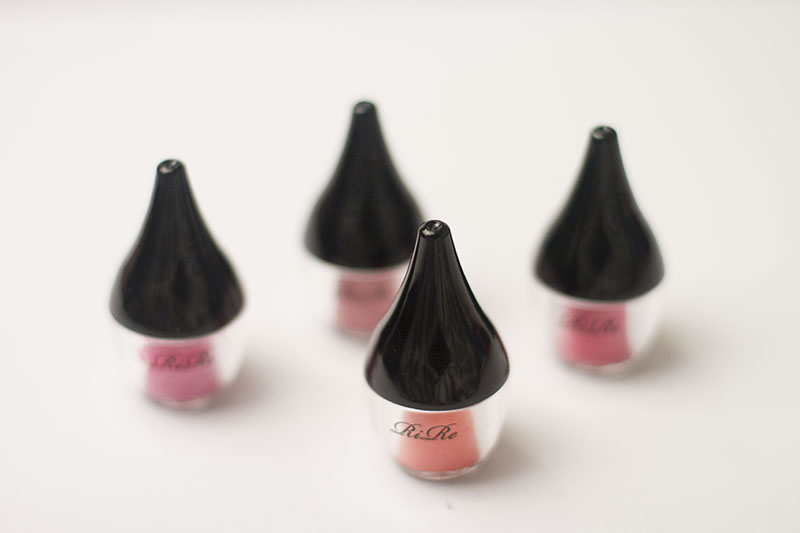 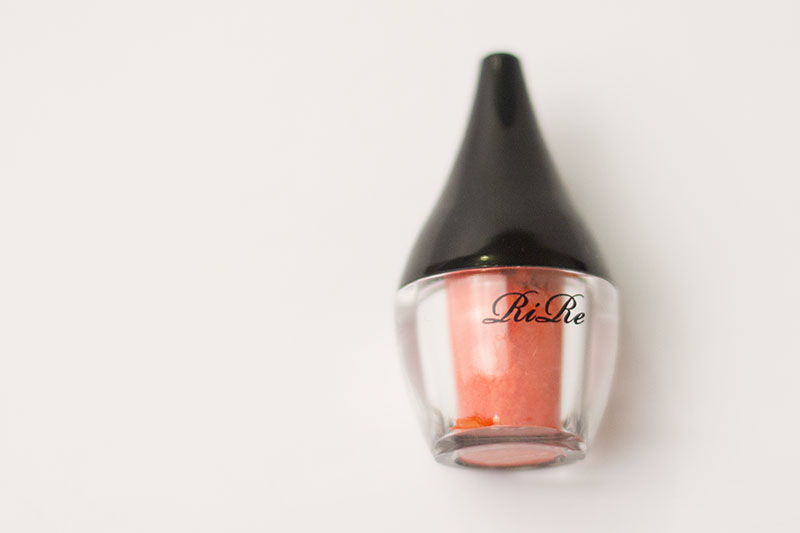 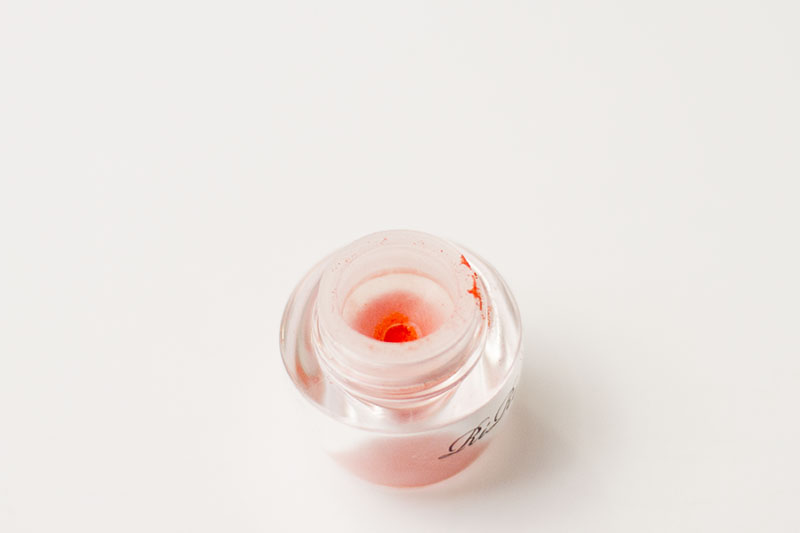 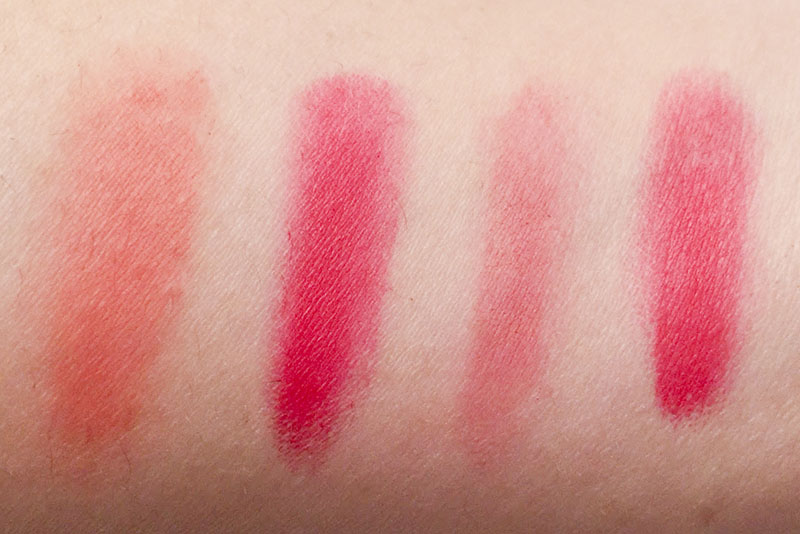 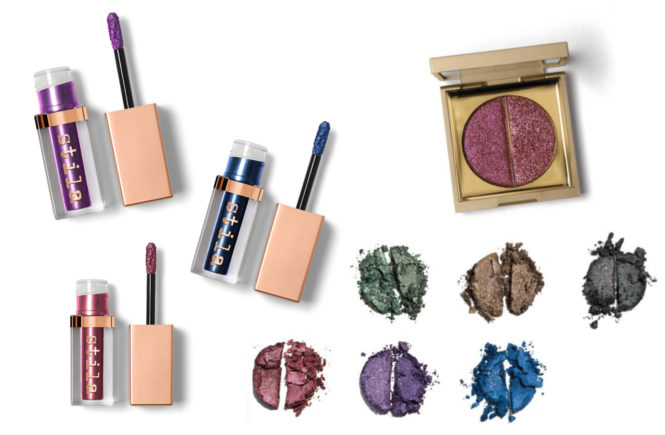 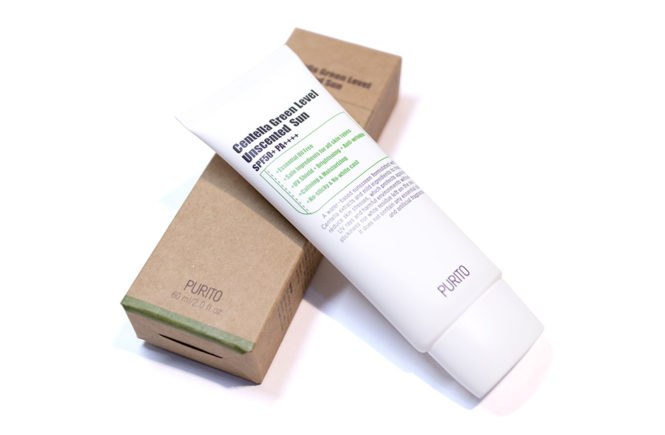 Have you tried @3ce_official before? 💗 I absol