I’m surprised that I haven’t written this review yet but it’s probably because I’ve been testing so much 3CE lately that I wanted to spread it out a little. Either way, here’s another one of a product that I sort of bought on a whim. I originally wanted to buy a slightly darker tone but this peach colour was recommended to me by the store assistant. Me and Sophia were in Haeundae, Busan shopping around when we found a duty-free mall (and where I also spent a good portion of my money). One of the first stores that we found was 3CE and, since I had a few items I was already interested in, we basically rolled towards it.

This is the store where I bought quite a lot of stuff – eyeshadow, two foundations, blushes, highlighter… and I even got their CC cushion as a free gift (review which I haven’t written yet but I do love it). This cream blusher was, in a way, a pretty impulsive buy. The packaging was nice, the pigmentation was nice and I had already bought so much that I thought why not? So I did and, while I do love the colour that was recommended to me, I’m actually a bit on the fence about the formula. Read on for my full review! 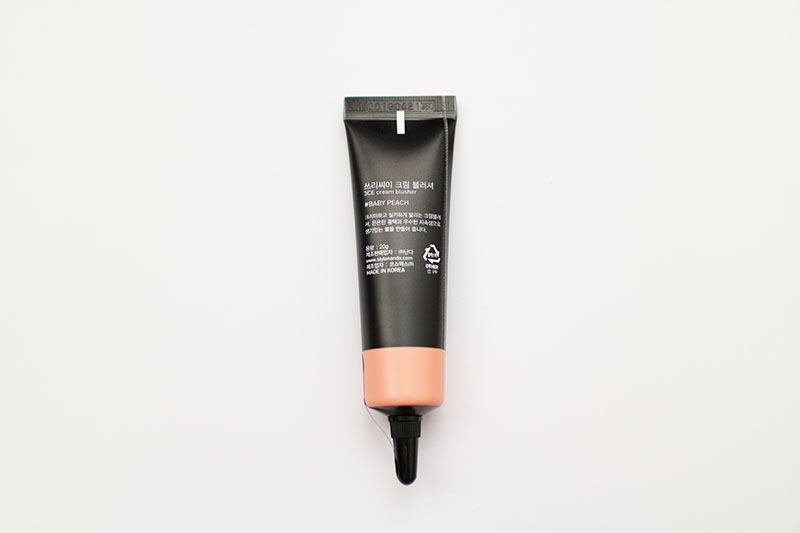 So the colour that I got is Baby Peach which is a light orange-pink colour. It’s quite similar to what I usually wear (though this leans towards the orange side) and it’s actually really pretty! I think that it’s a really wearable colour that was suit most fair to medium skin tones.

The packaging has a simple, modern look to it that I love. I think that 3CE and Stylenanda is general has a really strong brand image and they’re great at ensuring that their products look classy but trendy. It’s in a simple plastic tube, so it’s light and easy to carry around. Overall, it’s nothing too fancy though, just nice to look at. The colour band is also a good idea as it makes it easy to find your shades (especially if you own a bunch of them). I actually find it a bit amusing how this resembles a paint tube to me.

Price wise, Stylenanda’s stuff (whether it is clothing or make up) is definitely not cheap but it isn’t excessive. Some of their products are well worth the higher price range while others I find a bit disappointing. This blush is meant to have a creamy, silky texture that is long lasting with a delicate sheen – adding liveliness to your cheeks. It retails for USD$12 which is actually pretty decent and isn’t that far off of average road shop prices.

Here’s a swatch of how it looks on my hand: 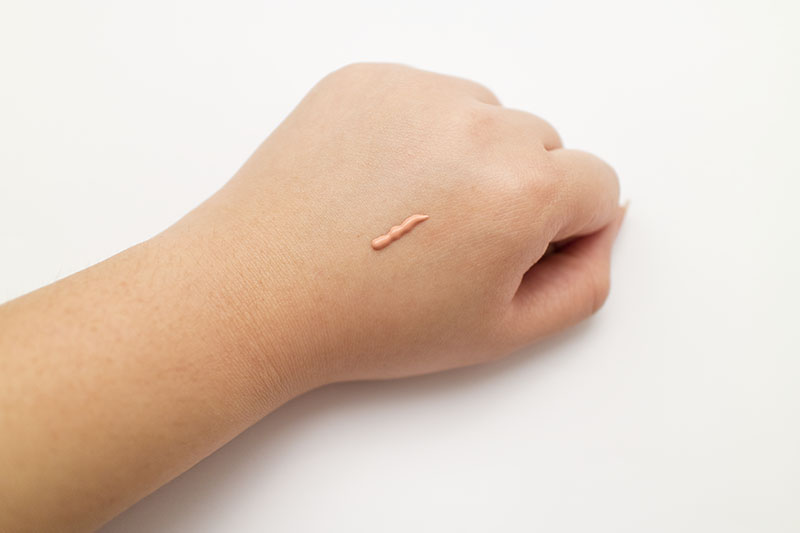 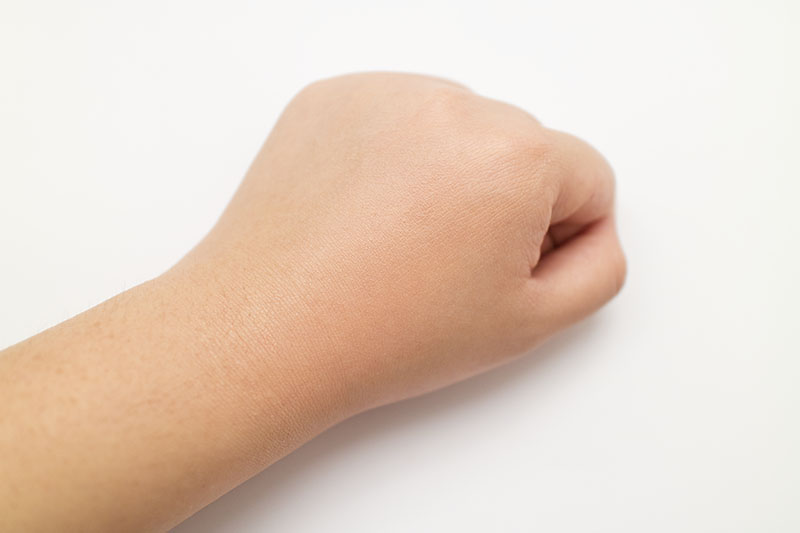 The cream applies very smoothly and is pretty easy to blend in. When it’s used on top of BB cream, it blends in flawlessly and is really easy to use. The tube packaging is also simple to dispense and control, since the product is quite soft, so I haven’t ever used too much of the product. I usually blend this in with my fingers or a brush and put setting powder on top. There is definitely a slight dewiness to the product but it isn’t too striking. The colour was a lot more subtle compared to how it looked on the photos; it is buildable, but the colour isn’t thin like the Berrisom Tint Cheek Cushion, so it can get cakey after some layering. Usually, I would use the 3CE Gradation Bold Blush on top if I want a stronger look but I feel like that sort of defeats the purpose. This is good for a natural, light look though.

The blush wears for a good few hours until around lunch time. This is the point where my BB cream starts to break down and cake a little bit, but I feel like it looks worse if I’m wearing this product. I usually have this issue around the T-zone area and, unfortunately, the product does not fade naturally. It promises to be long-wearing but I am hesitant to stand by this statement.

I’m not crazy about this one though I like the colour range. I think that 3CE does better powder blushes (with much better colour pay off) so I’ll be sticking to them. Comparatively, I think that Berrisom did a better job with their cheek tints and that this one was a bit of a let down. I’ll continue to use it but I think this will be more suitable in winter when my skin is less oily and I use dewier foundations.

I got mine from the Stylenanda/3CE store in Lotte Duty Free, Haeundae but you can buy from the Stylenanda website or StyleKorean* who is currently selling it for USD$12.10. I recommend checking out both stores and see which will be easier to ship to your area.

Please note that the above banner and link is an affiliate link, but this does not influence my review or opinion. This only helps towards supporting my blog.

Getting excited over cute food? 😉 I was invite

When was the last time you went for a facial treat