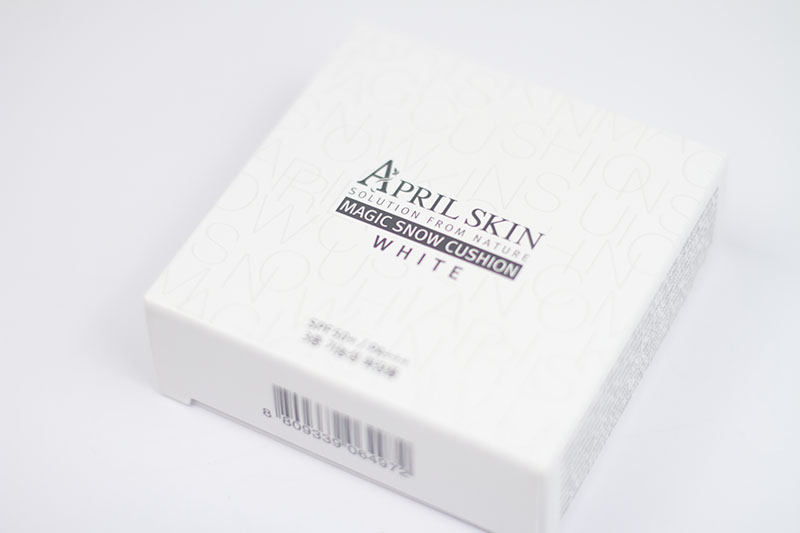 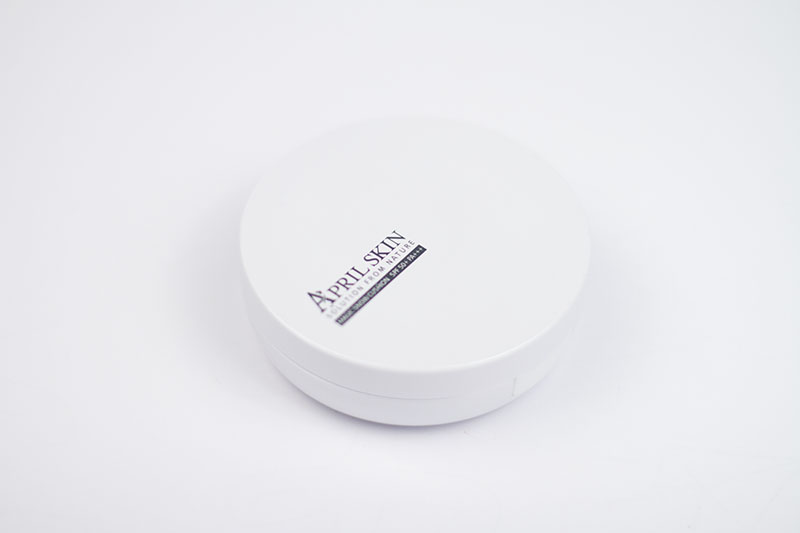 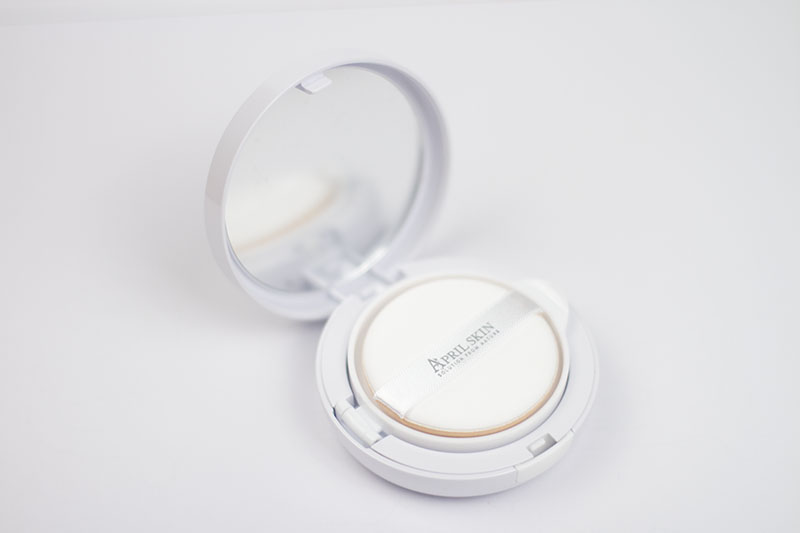 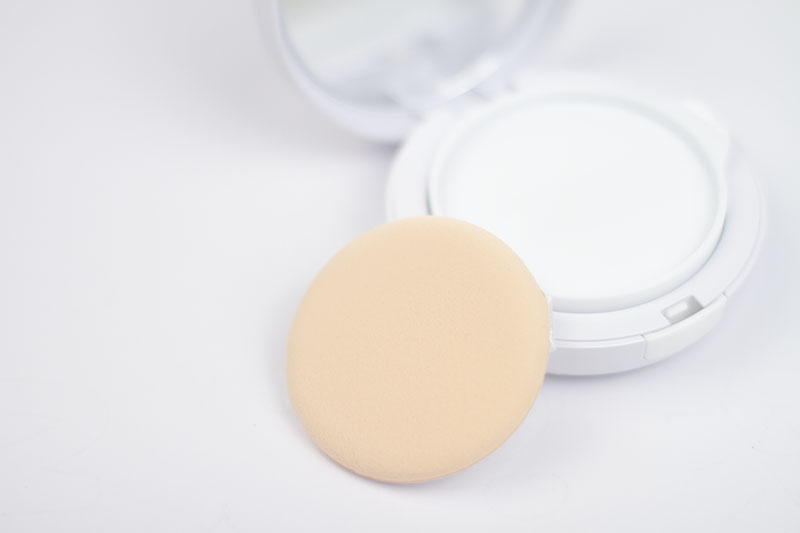 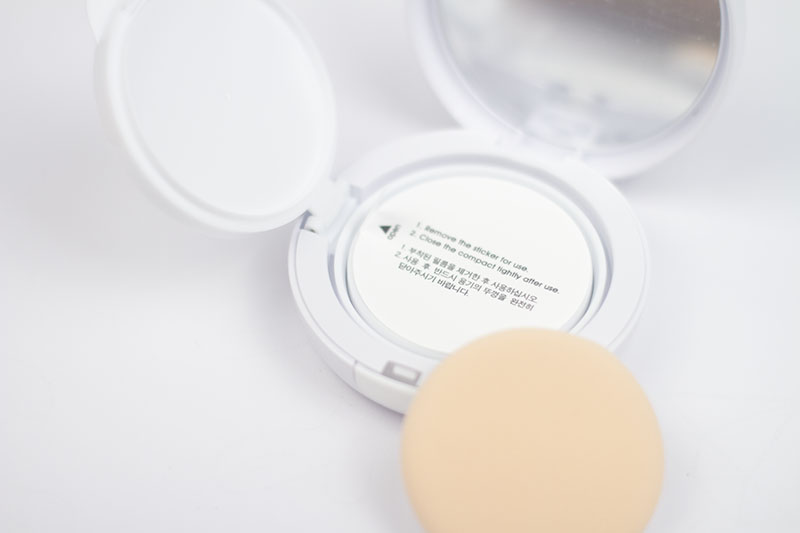 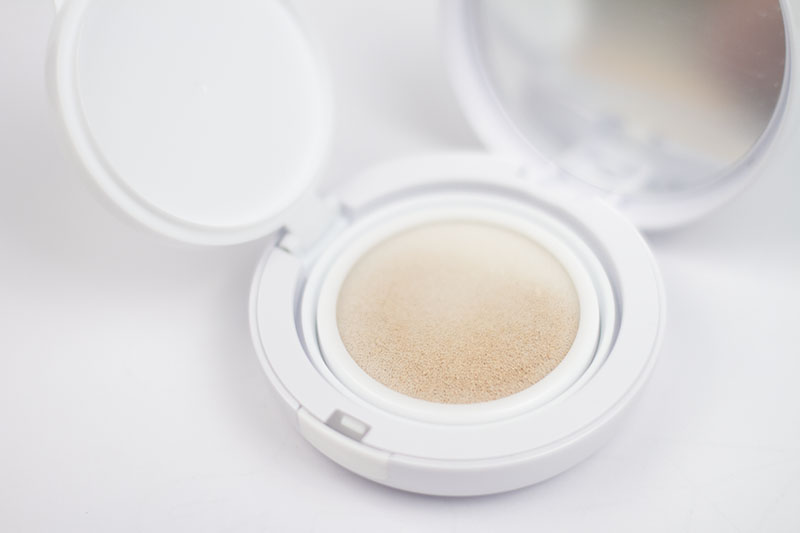 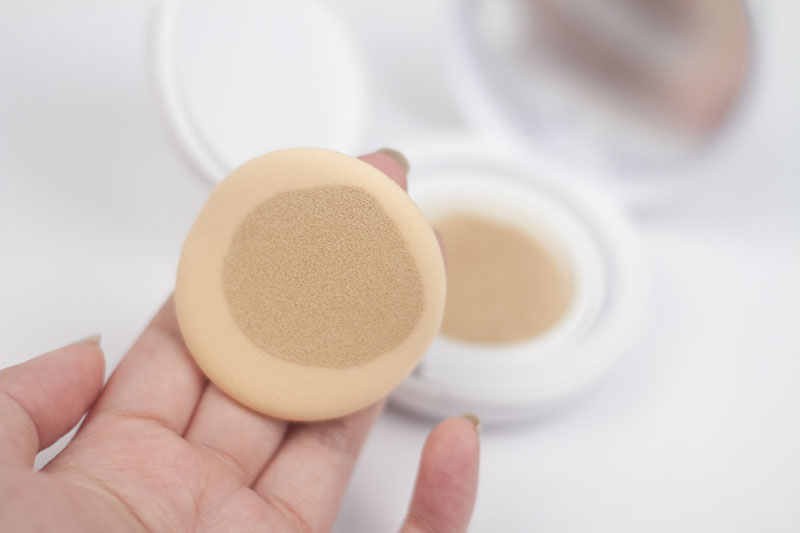 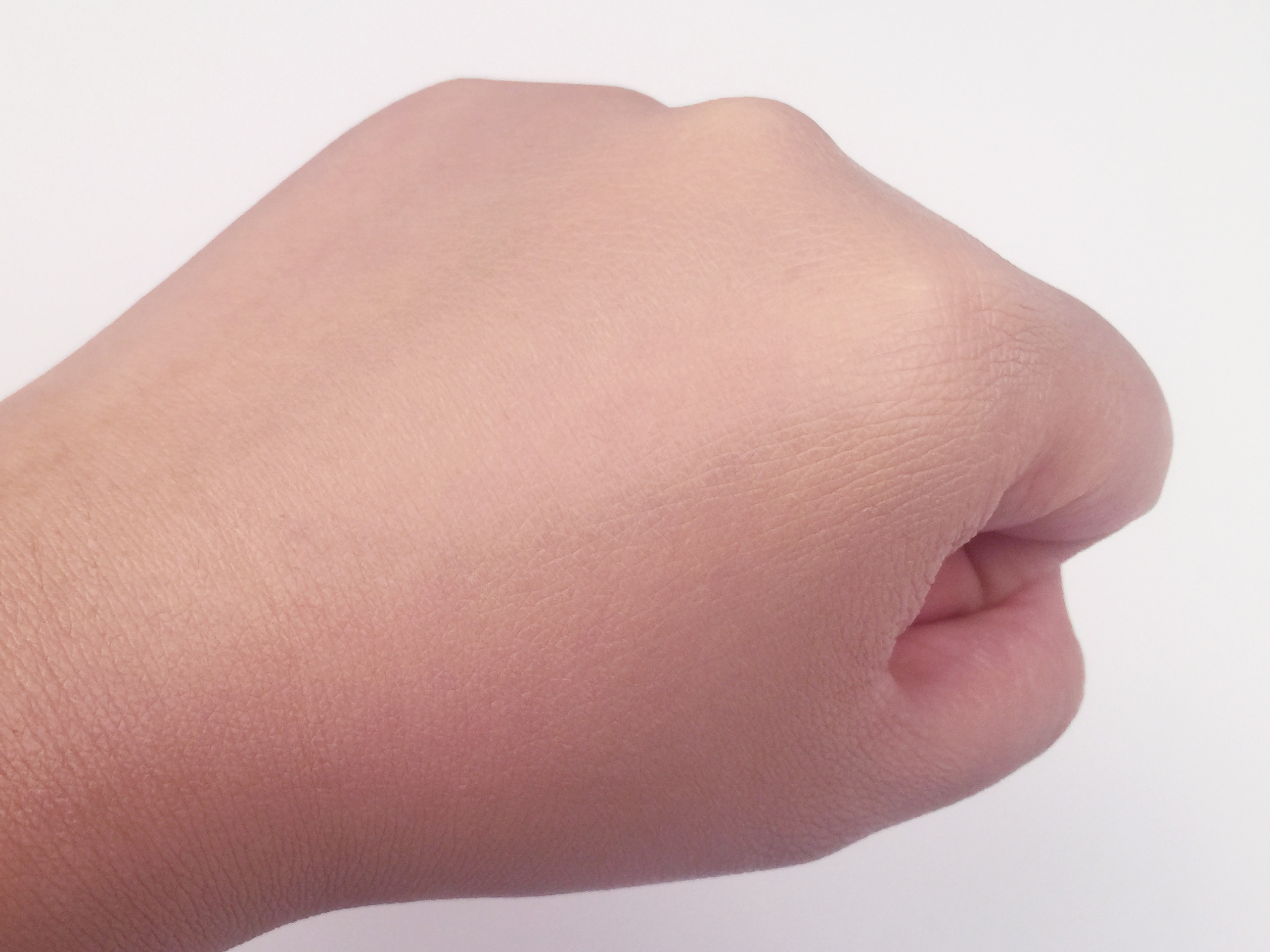 Do you use coloured liners? 🌈 I actually bough

Something a little different for the weekend again

Do you believe in make up primers? 💗 For me, t

What are you up to this weekend? 🌹 I’m tryin

Are you a fan of @anastasiabeverlyhills ? ✨ The

Have you tried @drunkelephant before? 🐘 I’ve

How do you store your fragrances? ✨ I always ke