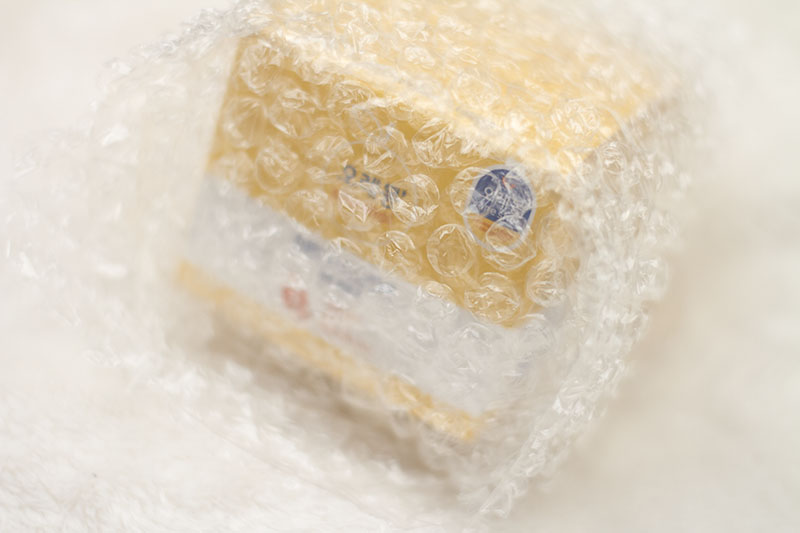 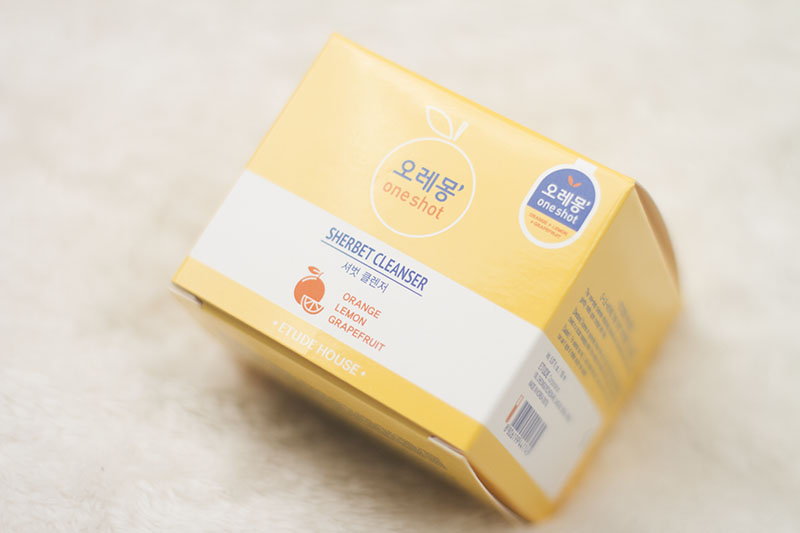 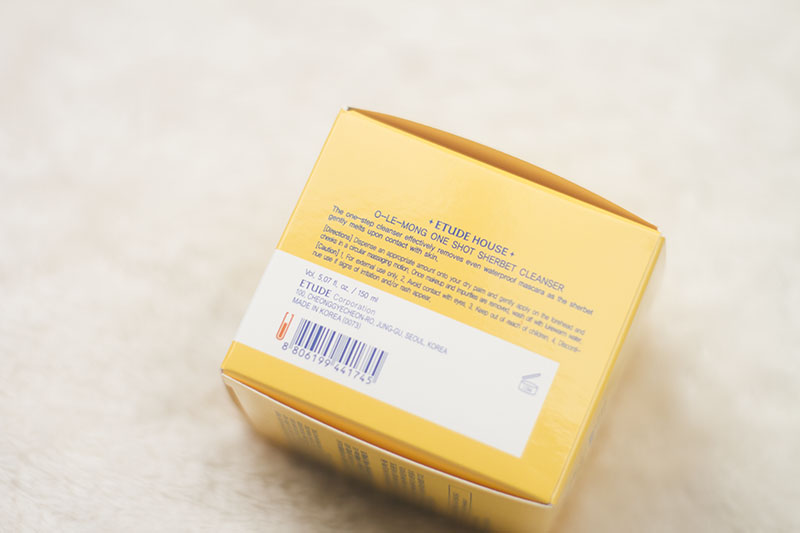 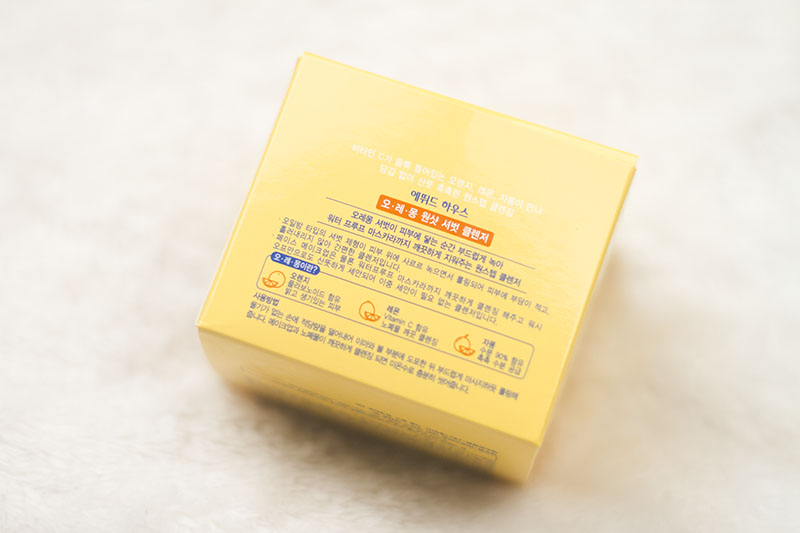 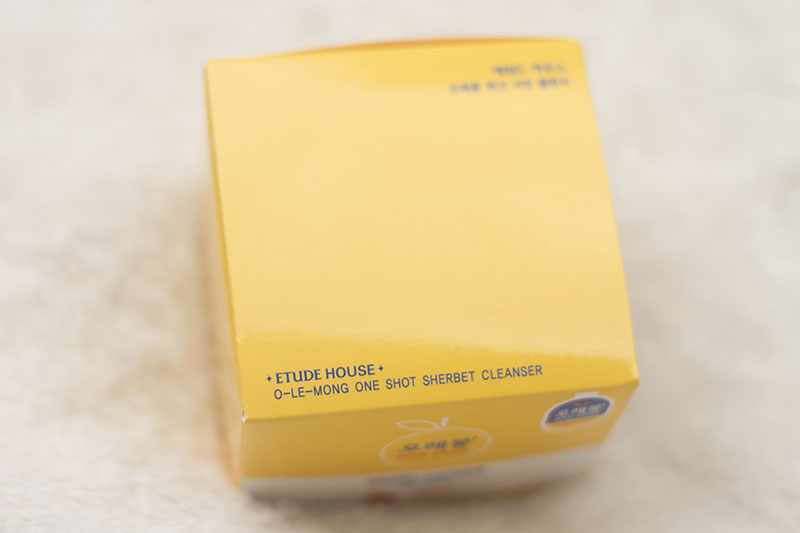 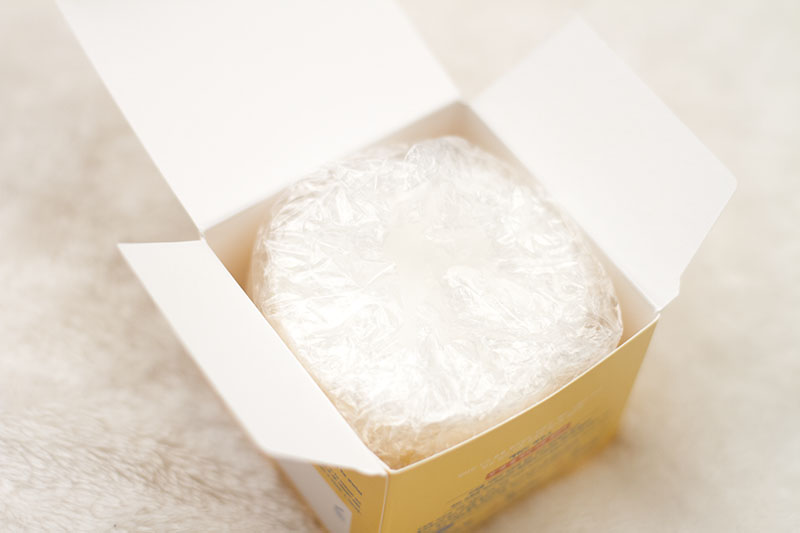 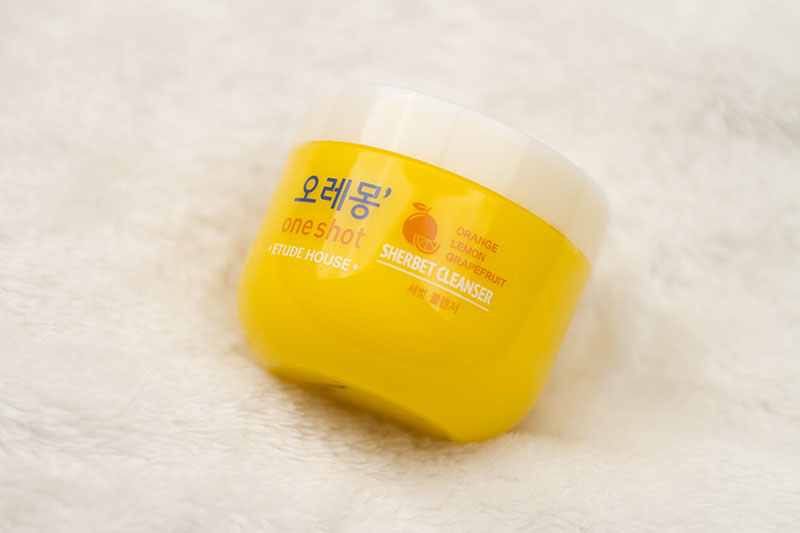 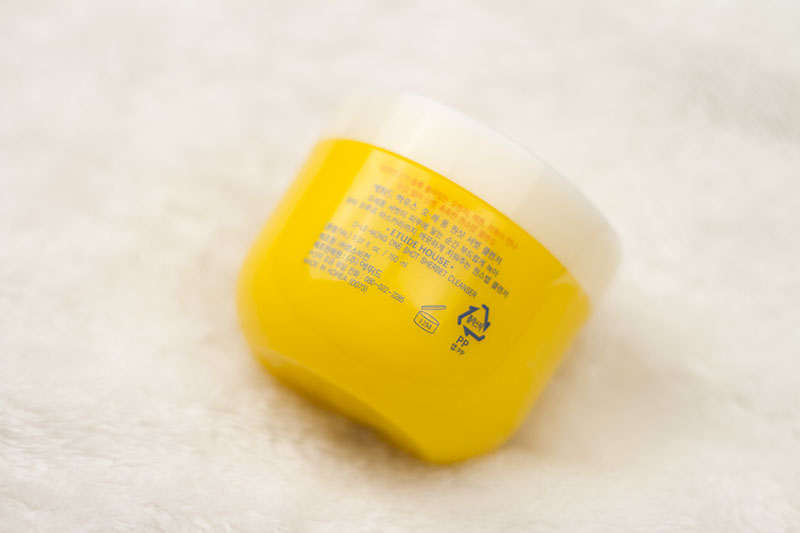 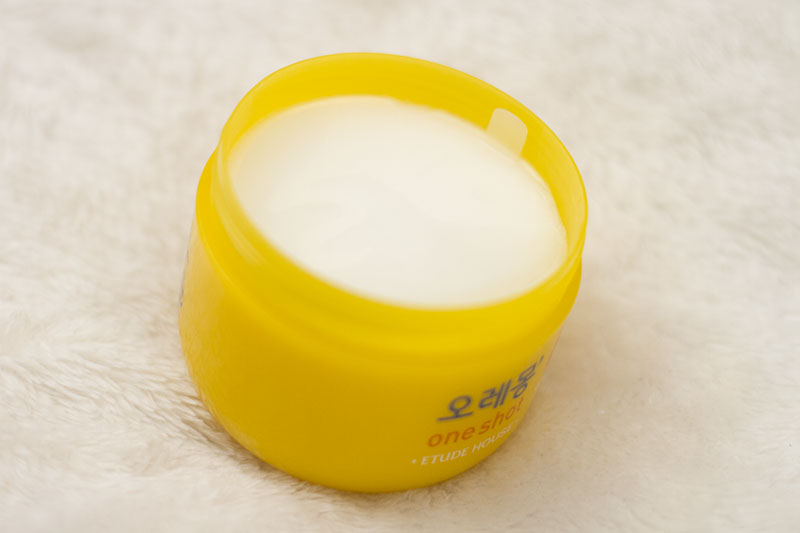 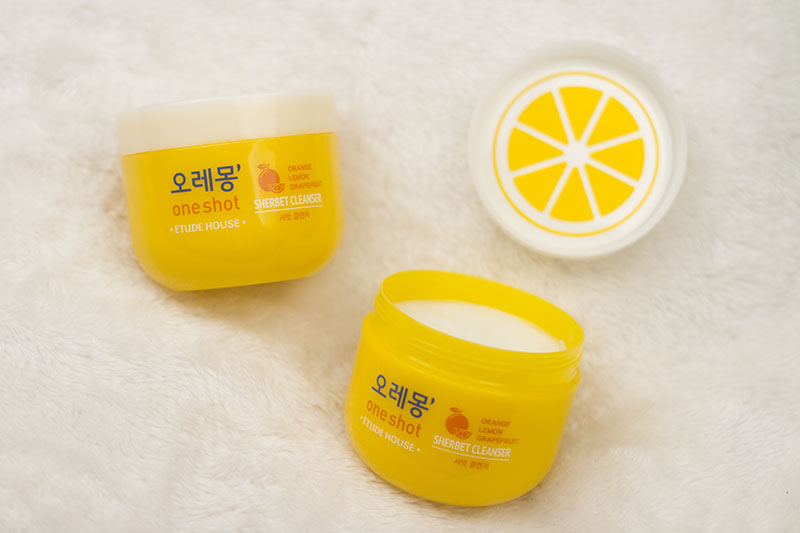 Have you shopped at @wishtrend yet? 🛍 They cur