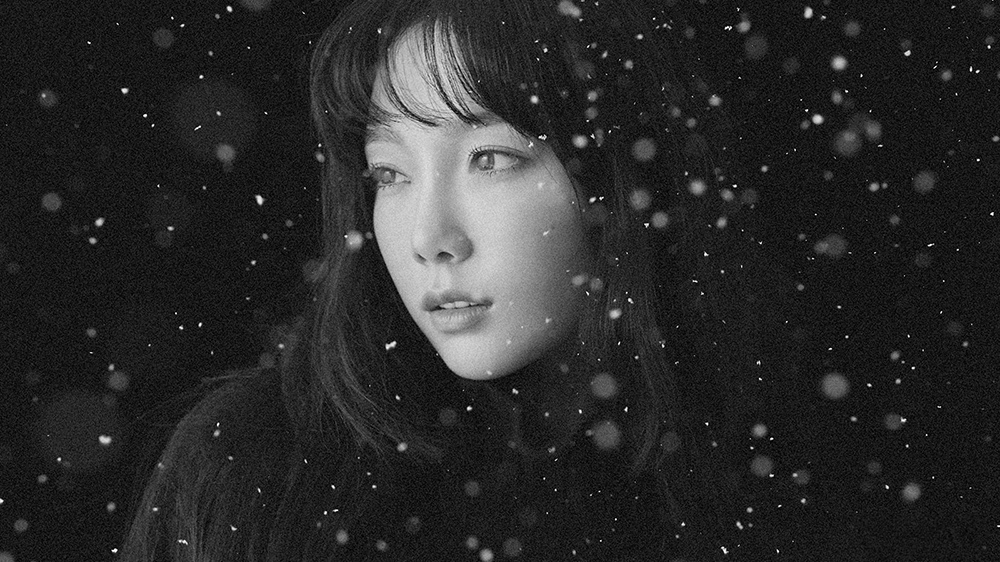 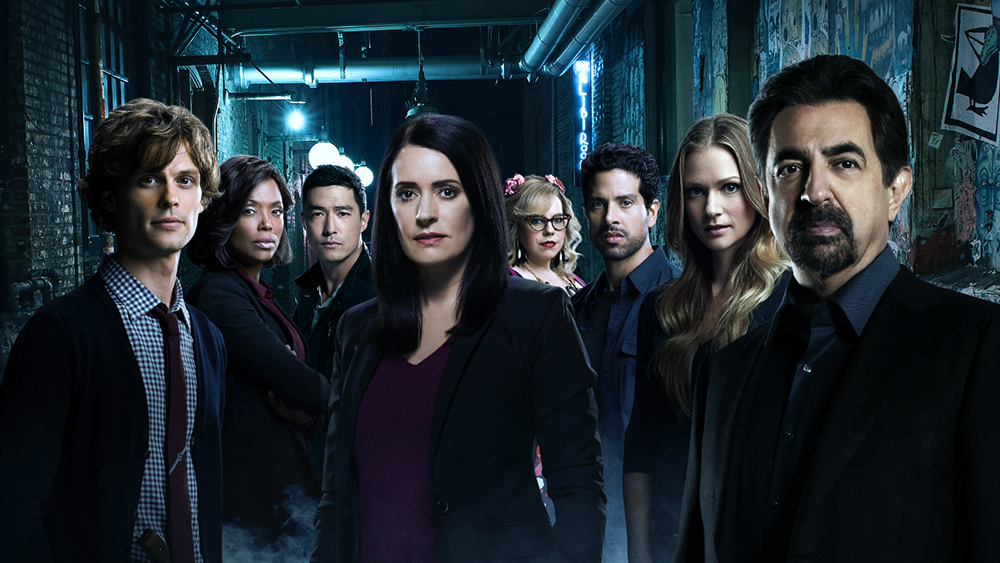 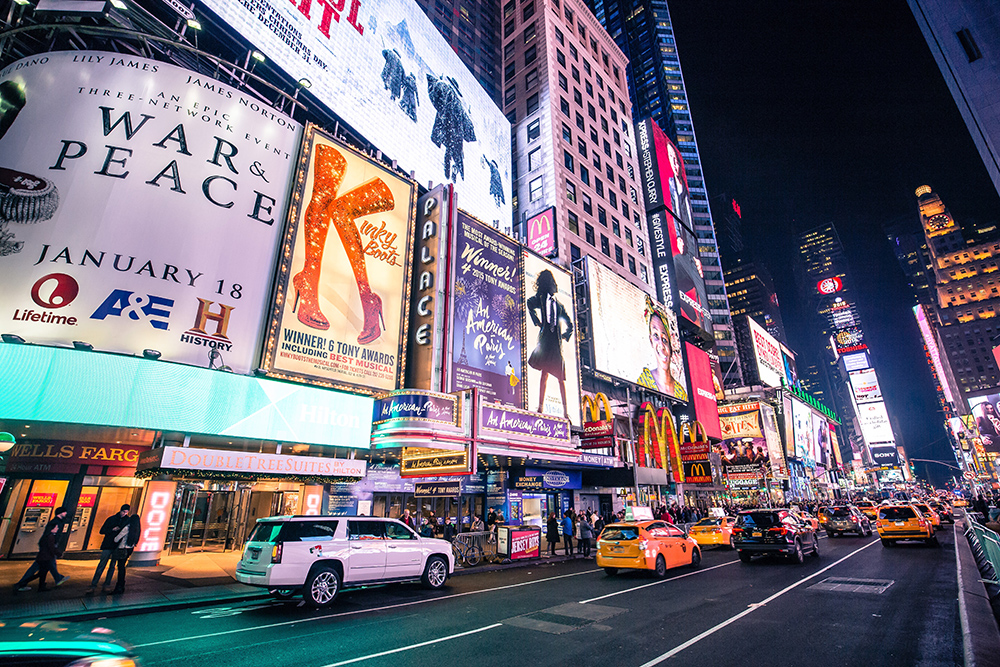 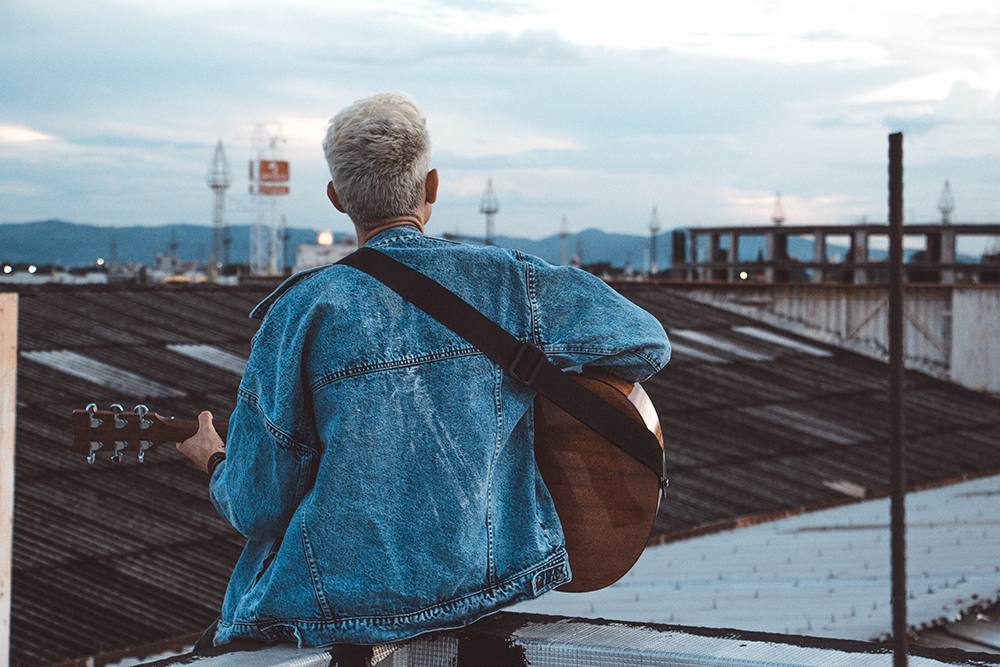 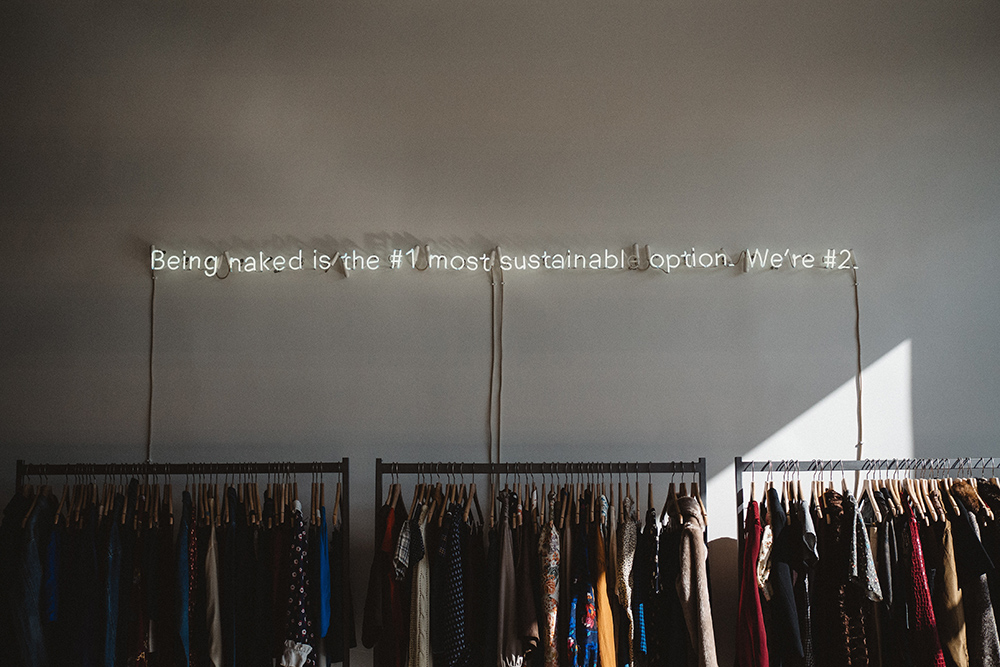 A hundred posts in!